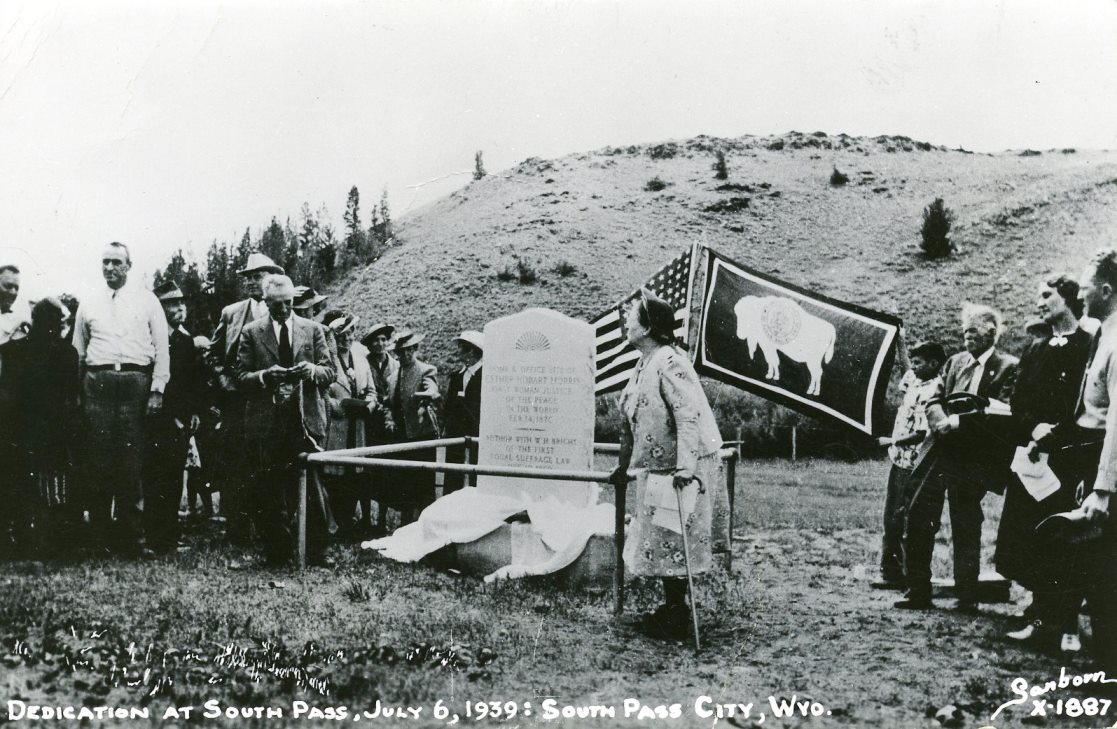 Join the Pioneer Museum July 21st at 7 pm for this Wyoming Community Bank Discovery Speakers Series program by Historian Kylie McCormick.  In her presentation, "The Tea Party Controversy," historian Kylie McCormick, will talk about the origins of women's suffrage in Wyoming. Should Esther Hobart Morris be given the name "mother of woman suffrage" or is she someone who has received "more credit than she deserves?" Diving into the details of the tea party controversy, this presentation offers a new perspective on the early suffrage movement.

This program is free and open to the public.