“Lester Hunt: The Wyoming Governor, From Lander” by Charlotte Dehnert 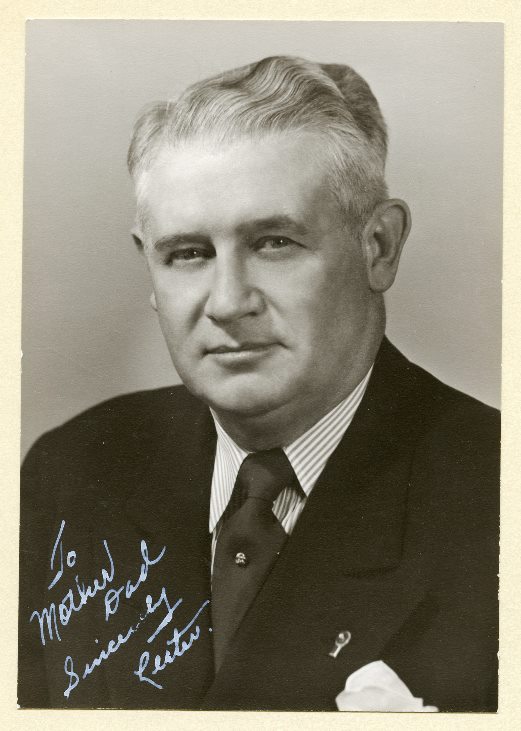 The Pioneer Museum will host Charlotte Dehnert on July 15th at 7 p.m. for "Lester Hunt - the Wyoming Governor, From Lander." Dehnert, whose new book about the Democratic Governor from Lander, Lester Hunt, came out last year, will talk on Hunt and his legacy and sign copies of her new book. U.S. Senator Lester Hunt's amazing career, spurred by the baseball craze where he had a starring role as a handsome and talented pitcher, spanned 4 of the United States most tumultuous decades of the 20th century. Hunt started his career as a state legislator, was elected as Secretary of State, then became Governor of Wyoming and ended his career as one of Wyoming's U.S. Senators. Even Hunt's formidable political skills as a personable Democrat in Republican territory could not overcome the ugliness of McCarthyism and he became one of its victims.

This program is part of the Wyoming Community Bank Discovery Speakers Series and is free and open to the public.