“Beyond Heart Mountain” By Alan O’Hashi 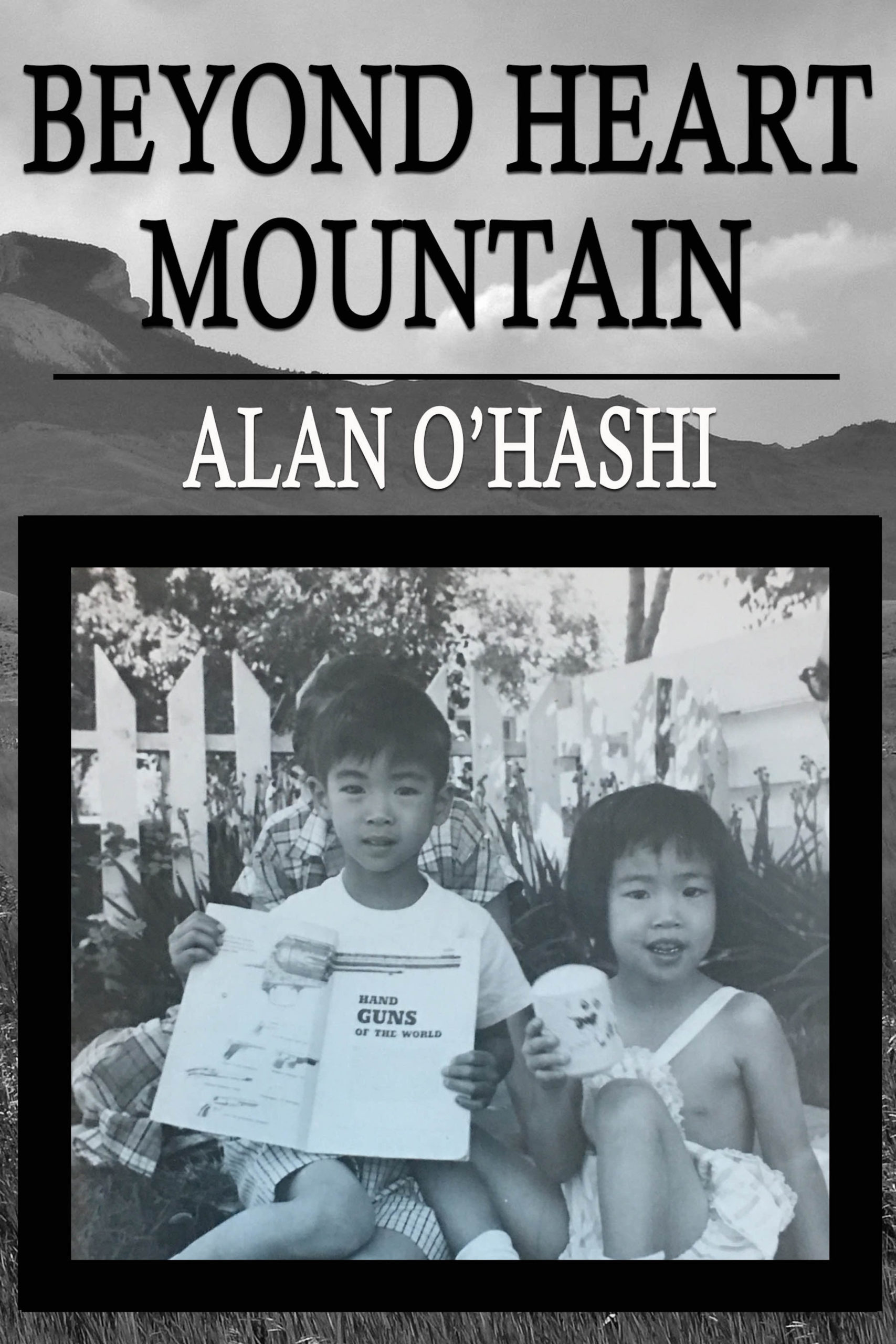 Alan O’Hashi will present this Wyoming Community Bank Discovery Speakers Series program on his book about Japanese internment camps and the overt and quiet racism in Wyoming during and after WW2 at the Pioneer Museum in Lander June 30, at 7 p.m.

O’Hashi who was born in Cheyenne, Wyoming lived in Lander for many years.

He is the Executive Director and Producer Boulder Community Media (BCM). Alan and BCM work with community-based media producers, organizations, and socially-responsible businesses to develop their content via - the written word, electronic, and new media, the visual and performing arts in a culturally competent manner.

The bombing of Pearl Harbor in 1941 resulted in President Franklin D. Roosevelt signing Executive Order 9066 that rounded up 120,000 Japanese, mostly on the West Coast. After being sorted into 15 assembly centers, the Japanese were then relocated to 10 internment camps, including at Heart Mountain in northwest Wyoming.

This program is free and open to the public.